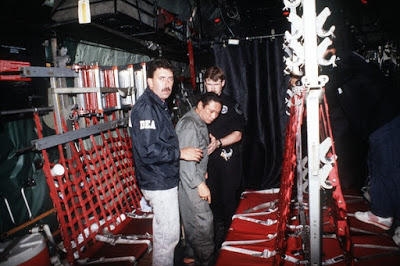 There doesn’t seem to be much public outrage about the blatant hypocrisy of Trump using the Navy to threaten Maduro while bonding with Hernández on Twitter.

On April 30 the U.S. Department of Justice announced that it was charging Juan Carlos Bonilla Valladares, a former head of the Honduran National Police, with “conspiring to import cocaine into the United States.” According to Manhattan U.S. Attorney Geoffrey S. Berman, the ex-police chief carried out some of his crimes “on behalf of convicted former Honduran congressman Tony Hernández and his brother,” Honduran president Juan Carlos Hernández.

This is the third time in less than a year that the U.S. government has linked the Honduran chief executive to drug traffickers.[…] 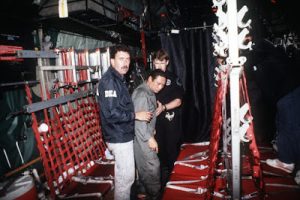