Anti-Immigrant Policies Are Not Only Cruel, They Also Have an Economic Cost 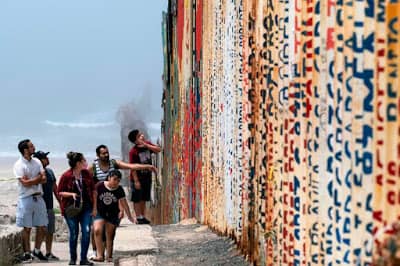 Legalization and a fair work visa program would raise wages for many U.S.-born workers as well. This wage increase would in itself provide an important stimulus to an economy facing its worst crisis since the 1930s.

U.S. Citizenship and Immigration Services (USCIS), the government agency that processes visas, green cards and citizenship applications, claims it’s going broke. USCIS officials are threatening to furlough some 13,400 employees as early as August 30, after itially planning the measure for August 3. The furloughs would add to what was already a huge backlog in application processing, creating a disaster for tens of thousands of immigrant applicants. As many as 126,000 people already approved for citizenship may not be naturalized in time to register for the November elections.