Next Up: Separating Migrant Kids From Their Parents 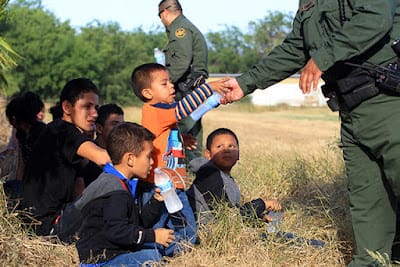 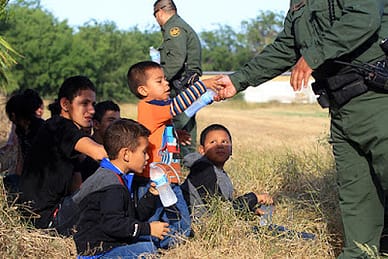 The Washington Post reports that the Department of Homeland Security (DHS) is again considering former department head John Kelly’s proposal to separate Central American children from their parents, supposedly in order to deter a “surge” in entries by asylum seekers. In November, 7,018 families were detained at the southwestern border, a 45 percent increase over October’s figure; the number of “unaccompanied alien children” rose by 26 percent. The families and unaccompanied children were largely from El Salvador, Honduras, and Guatemala.

Post reporter Nick Miroff (Twitter @NickMiroff) did a great job in breaking the story. Still, we have to wonder why he gave two paragraphs to the far-right Center for Immigration Studies’ Andrew R. Arthur (email ara@cis.org) to explain why the policy only seems heartless. And the story itself raises a lot of questions:

The Trump administration is considering measures to halt a surge of Central American families and unaccompanied minors coming across the Mexican border, including a proposal to separate parents from their children, according to officials with knowledge of the plans.

These measures, described on the condition of anonymity because they have not been publicly disclosed, would also crack down on migrants living in the United States illegally who send for their children. That aspect of the effort would use data collected by the Department of Health and Human Services (HHS) to target parents for deportation after they attempt to regain custody of their children from government shelters.[…]